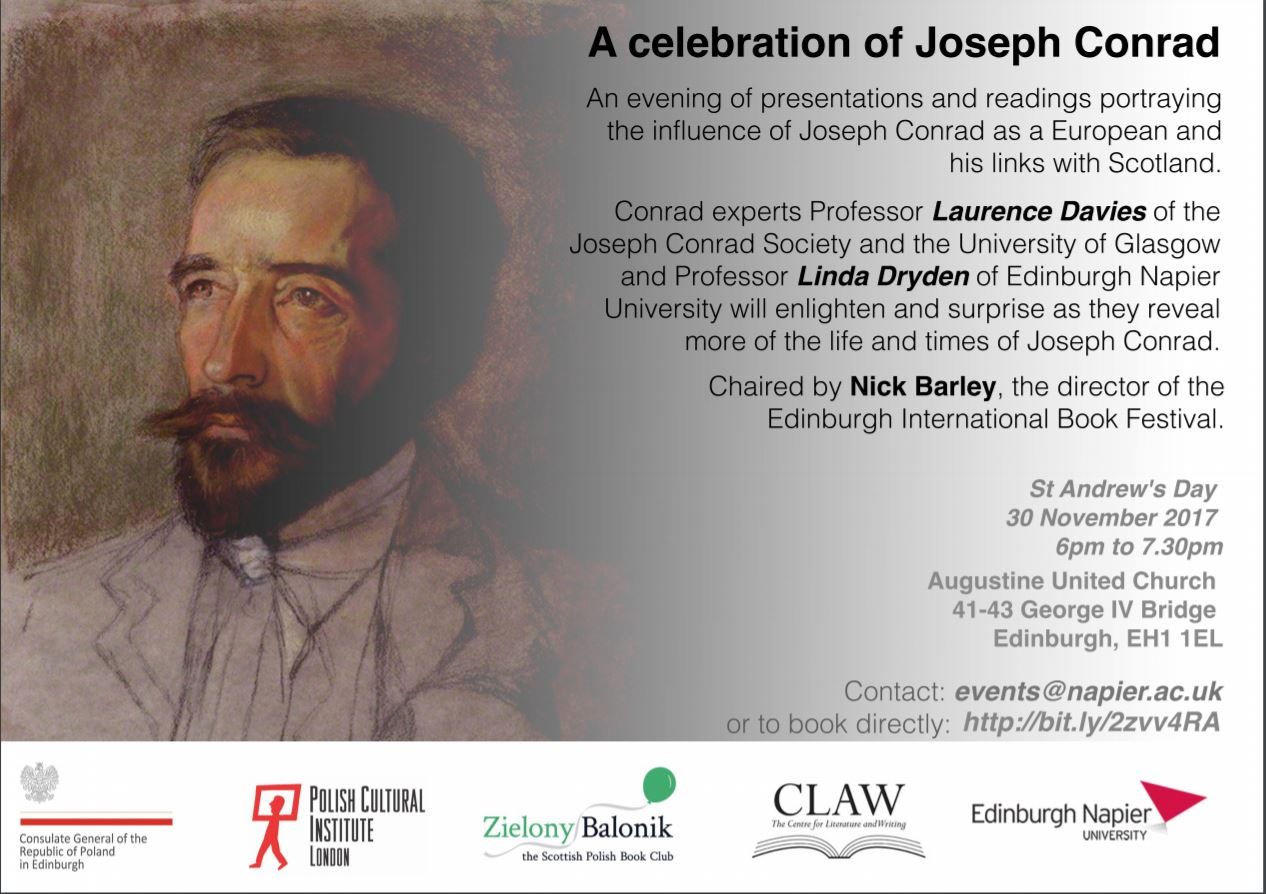 I have just read two lovely short stories in Browse, The World in Bookshops, edited by Henry Hutchings and published this year by the fantastic Pushkin Press. The opening story by Ali Smith, Bookshops Time, is about her two favourite bookshops in Inverness, Melvens and Leakey’s, and the second one by Ukrainian author Andrey Kurkov, Something That Doesn’t Exist, translated from Russian by Amanda Love Darragh. The latter one has several connections with our last reading – City of Lions and East West Street.

It is about Marina Libanova’s little shop, ‘Bukinist’, in Chernivtsi (Czerniowce in Polish), a city in the middle of Bukovina region, in the south-west Ukraine (272 km from Lviv). Europe’s geopolitical changes are reflected on the bookshelves of this small shop and in its fortunes.

Kurkov comes to give a reading and to sign his novel. At the same time he is searching for a book he had lost, The Ballads of Kukutis, by a Lithuanian poet Marcelijus Martinatis, which he bought in Kiev during the Soviet era, in the late 1970s or early 1980s in a bookshop called ‘Poetry’ which sold only poetry. He tells us that ‘Poetry’ closed, after the first couple of years of independence, following the collapse of the USSR. Out of one hundred bookshops in Kiev, just ten remained.

Here are a couple of fragments to encourage you to buy this book and to read this and other stories;

If you have never been to Chernivtsi – and I’m almost 100 per cent certain that you haven’t – all I will say is that a hundred years ago the city’s bookshops used to sell books in German, Romanian and Yiddish. and the majority of the city’s inhabitants spoke German right up to the end of the First World War – it was part of the Austro – Hungarian Empire, after all. When the empire was replaced by the Romanian monarchy, German was superseded by Romanian in terms of both the spoken and the literary language of the city.

Her shop is a veritable cornucopia of rare and interesting books. Books in Romanian and German, published in Chernivtsi, but a hundred years ago, in a different country, when life itself was very different. Books in Belarusian, Ukrainian, Russian and even a few in Yiddish, which was the main language spoken in Chernivtsi for hundreds of years and which, even today, seems perfectly suited to its old alleys and cobbled streets.