Skip to content
Home > Books > Non-fiction > From Corsets to Communism: the life and times of Zofia Nałkowska

From Corsets to Communism: the life and times of Zofia Nałkowska (2019) 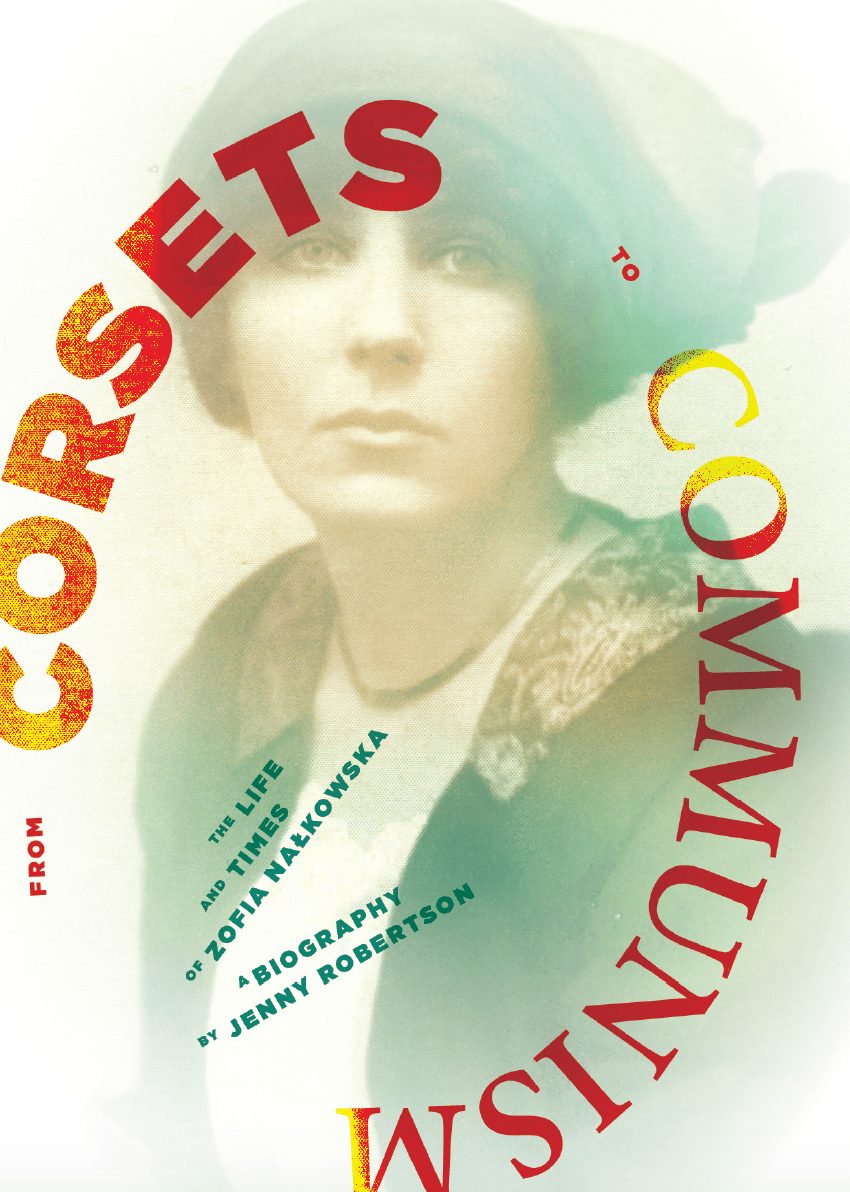 ‘I had only one eye, I was hungry and cold, yet I wanted to live… so that I could tell it all just as I’ve told you.’
Zofia Nalkowska, from Medallions (1947)

Witness to two world wars and Poland’s struggle for independence, Zofia Nałkowska’s commitment to telling unspeakable tales is her gift to European literature. Nałkowska’s own story of ill-judged love affairs, family loyalty and survival is remarkable in itself. Yet, her determination to record other’s truth, however painful, ties her fate to a nation whose battle for identity is both brutal and romantic. Drawing on her own background as a poet and Polish Studies graduate, Jenny Robertson’s literary biography celebrates the achievements of a pioneering, pivotal female writer whose love of life, not only propelled her to fame, but gave her the courage to witness atrocity.

As Jenny Robertson, the author of From Corsets to Communism, is a member of Zielony Balonik, we were pleased to be able to discuss the book with her. These are some of the topics that we covered in our conversation.

As a writer Nałkowska appeared out of nowhere in the 1900s, and remained important for the rest of her life. Her work offers description rather than analysis of events and situations. She never wrote historical novels; all her works are set in the present. Her diaries functioned as sketchbooks for her fiction. She wrote on strips of paper, which she then placed in sequence, often working on the floor (a method she learned from her father). While best known for her fiction, she also wrote successfully for the stage. Some have accused her of having a narcissistic personality, but Jenny doesn’t believe this to be the case. Her Warsaw salon operated at a European level, discussing major works of the day.

Her relationship with her domineering father (who spent his life investigating the ‘ideal’ borders of Poland) influenced her later relationships with men, often difficult and tempestuous. But these inspired her creatively.

Some ZB members recalled reading Nałkowska at school, though her works were discussed less for the sake of literary criticism than to learn of the evils of life under Capitalism.

Her relationship with the 1944 ‘Lublin Committee’ (provisional government) was never very clear, but after the war her concerns for social justice broadly fitted the party line, and she was supported (mostly) by influential literary figures such as Iwaszkiewicz and Tuwin. She was generally disliked by emigrés.

Meadow House (a Nałkowska family property outside Warsaw) is now a museum and literary centre.