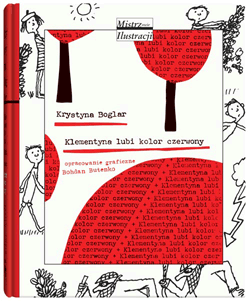 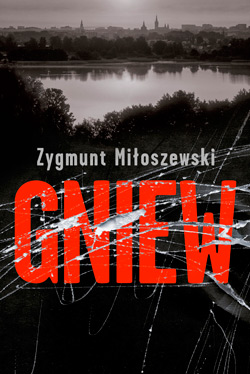 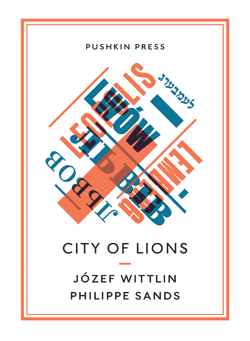 The book consists of two essays about the city now called Liviv, in Western Ukraine. Between the wars it was Lwów and part of Poland; until 1918 it belonged to Austro-Hungary and was known as Lemberg. Wittlin (1896–1976) lived in the city from 1904 to 1922, and wrote his essay in New York in 1946; Sands’ grandfather was born there, lost his whole extended family in the Holocaust, moved to Paris, and never spoke about it again. Sands has also written a much longer book, East West Street, in which the city has a central role - several people had read and recommended it; and has made a film, My Nazi Legacy (referred to in City of Lions), about events in Poland and Ukraine during WW2, which is available online (also being shown on BBC4; 27th December, 11pm).