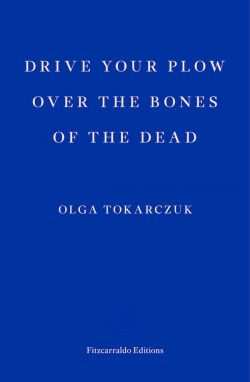 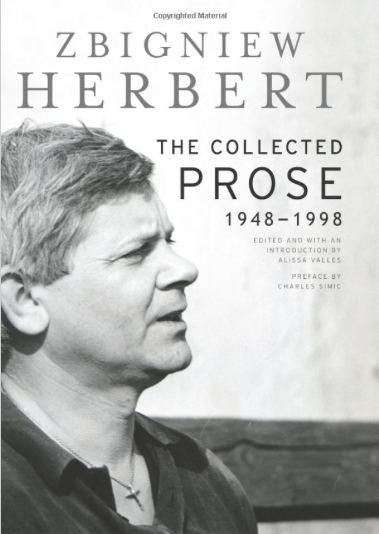 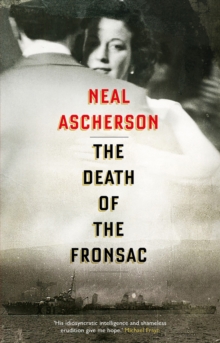 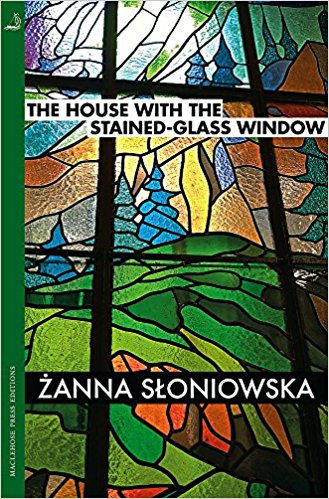 The acclaimed story of a young girl's awakening - set in the the evocative, beautiful Ukrainian/Polish city of Lviv. In 1989, Marianna, the beautiful star soprano at the Lviv opera, is shot dead in the street as she leads the Ukrainian citizens in their protest against Soviet power. Only eleven years old at the time, her daughter tells the story of their family before and after that critical moment - including, ten years later, her own passionate affair with an older, married man. Literary Award Nike 2016. 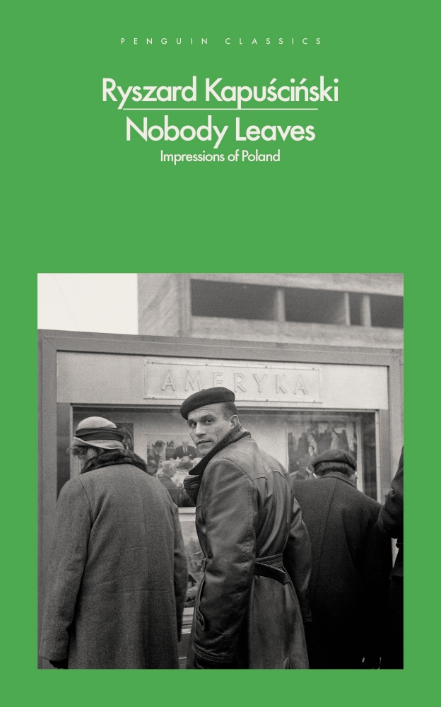 Regarded as a central part of Kapuściński's work, these vivid portraits of life in the depths of Poland embody the young writer's mastery of literary reportage
When the great Ryszard Kapuściński was a young journalist in the early 1960s, he was sent to the farthest reaches of his native Poland between foreign assignments. The resulting pieces brought together in this new collection, nearly all of which are translated into English for the first time, reveal a place just as strange as the distant lands he visited. 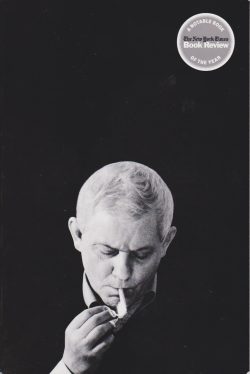 This outstanding new translation brings a uniformity of voice to Zbigniew Herbert's entire poetic output, from his first book of poems, String of Light, in 1956, to his final volume, previously unpublished in English, Epilogue Of the Storm. Collected Poems: 1956-1998, as Joseph Brodsky said of Herbert's Selected Poems, is "bound for a much longer haul than any of us can anticipate." 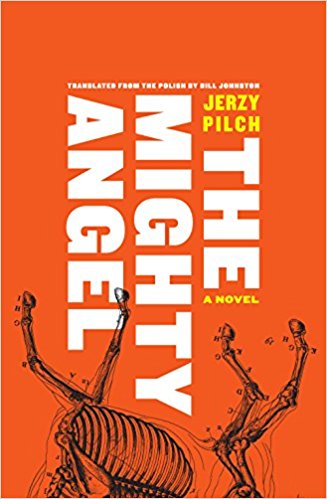 The Mighty Angel is about the alcoholic misadventures of a writer named Jerzy. Many times he's woken up in rehab and after treatment at the hands of the stern therapist he has been released, a sober and, more or less, healthy. On the way home he picks up the supplies that are necessary to help him face his reality. While in rehab, Jerzy collects the stories of his fellow alcoholics to tell the story of the alcoholic and to discover the motivations and drives that underlie the alcoholic's behaviour. 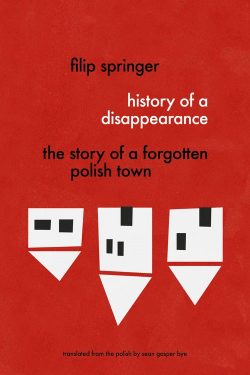 History of a Disappearance is the fascinating true story of a small mining town in the southwest of Poland that, after seven centuries of history, disappeared. 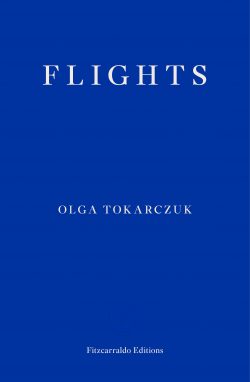 FLIGHTS, a novel about travel in the twenty-first century and human anatomy, is Olga Tokarczuk's most ambitious to date. It interweaves travel narratives and reflections on travel with an in-depth exploration of the human body, broaching life, death, motion, and migration. 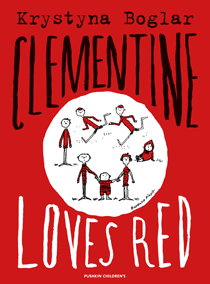 For the first time in the ten years of Zielony Balonik we have decided to read a book written for children, as there is a child in all of us, even in those who, at first, would rather not read children’s books. It is a well-loved Polish contemporary classic, first published in 1970 with illustrations by Bohdan Butenko (born in 1931), one of the best known children’s illustra-tors in Poland. He and Krystyna Boglar have a history of collaboration. Clementine Loves Red has sold over 200,000 copies, in several editions, since it was first published.